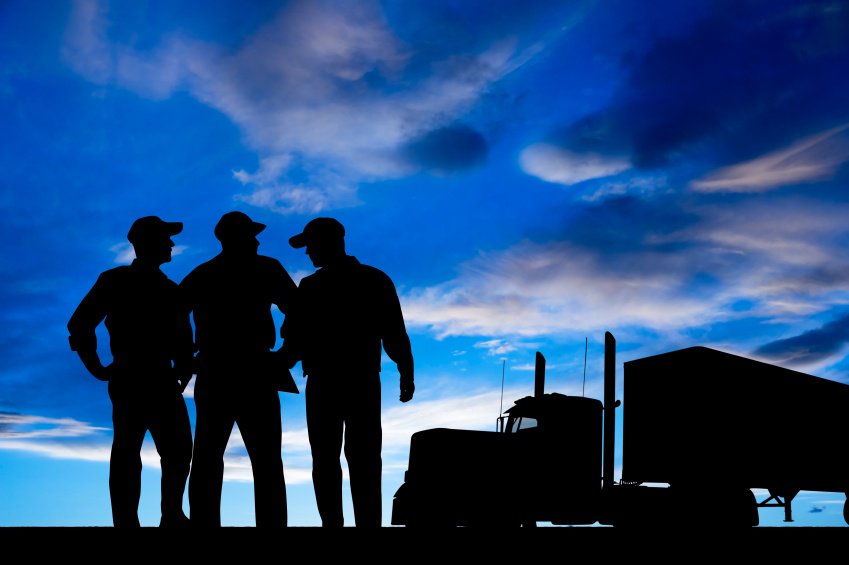 Driving a truck is a demanding job. Truckers spend long hours away from their loved ones, piloting massive vehicles through dangerous conditions.

But take heart, truck drivers. Most Americans think very highly of you.

A poll commissioned in the late summer of 2015 by the American Trucking Association found that most people consider truck drivers among the safest on the road, and that the trucking industry is vital to the nation’s economy.

“Our industry invests more than $7 billion each year in safety tools, technologies and practices, and this poll tells us those investments are working,” ATA President and CEO Bill Graves said in a news release. “Americans believe trucks move the most freight and that our drivers are safe and getting safer. Those facts / beliefs are not just correct, they are important to keep in mind when debating important safety issues.”

Among the findings of the poll:

Sixty percent of respondents said they had a favorable view of the trucking industry.

Asked to offer their thoughts about trucking, respondents called truck drivers hard working, said the industry provided thousands of jobs, and that trucking was efficient and dependable.

The majority of people who took the poll – 57% – said that trucking’s safety record fell between “good” and “excellent.” Another 34% said that the trucking industry had improved its safety record during the last 20 years.

However, more than half of the people who took the poll – 56% – said they were in favor of speed limiting devices for large trucks.

{{cta(‘ff08e3bd-729f-485b-8f1f-814944359668′,’justifyright’)}} “Safety is our industry’s most important calling,” outgoing ATA Chairman Duane Long said in a news release. “I’m pleased that so many of my fellow Americans think so highly of our safety record, but we should not be satisfied. We need to do more to not only improve our safety record, but to tell people about it.”

If you’re a fleet manager, truck driver safety is likely one of your key concerns. Sokolis Group realizes you have a lot to deal with, but we can help you save money on fuel costs.

We work with you to negotiate on fuel purchases, audit your fuel programs, and collect, analyze and report on data collected from multiple vendors.

Sokolis Group can also help by evaluating your company to see if mobile fueling is right for you. Mobile fueling can save your drivers time, giving them a larger window to make deliveries, which means there’s less pressure out on the road.

Contact us today to learn more about Sokolis Group’s services.