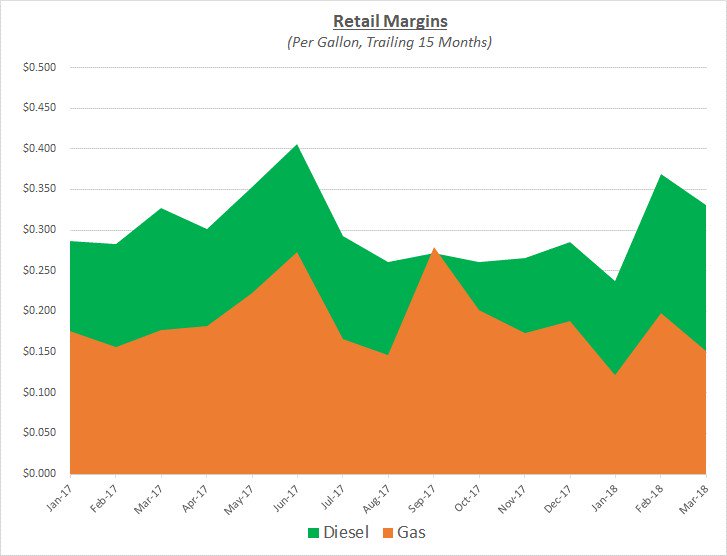 Is Your Company Spending 50 Cents a Gallon More Than It Should?

If you use propane to power forklifts in your operations, or other alternative fuels in your fleet, there may be an opportunity to file a Federal excise tax claim for a credit or refund related to the fuel used during 2017. 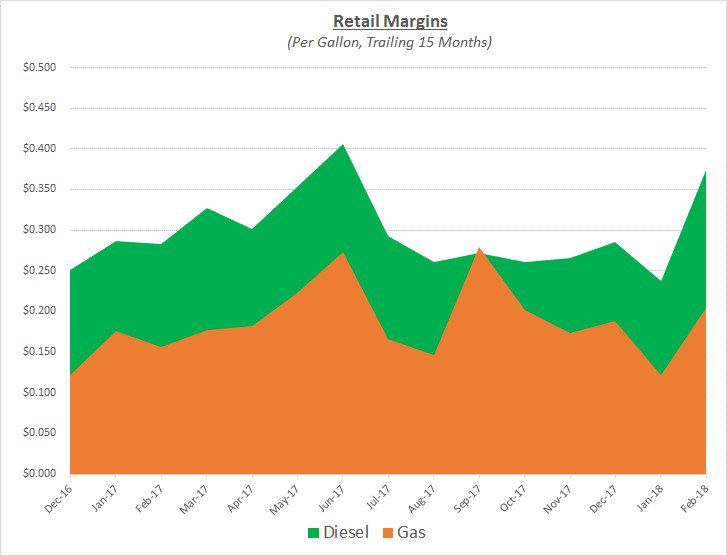 Do You Qualify for a Fuel Tax Refund?

Throughout the year, Sokolis Group must update its records for all of the changes made to fuel taxes. It’s a tedious task to sift through the information scattered across the internet for each state. Even though there are web sites that consolidate fuel tax rates in one place, identifying potential exemptions takes more research than just glancing at summarized data. That usually means a visit to a state’s site and digging into their tax regulations. 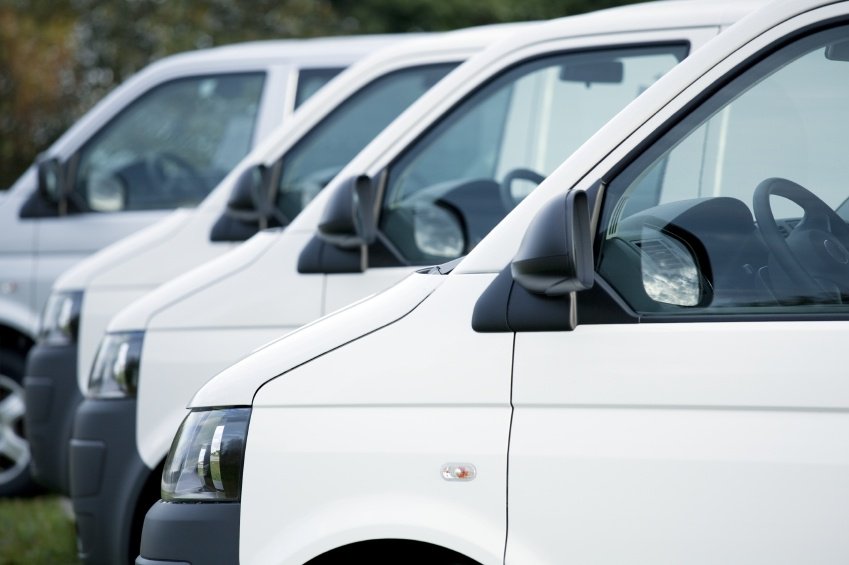 Fuel Prices May be Going on a Bumpy Ride

The past few months showed how fast diesel fuel prices can change. During most of 2014, fuel prices were not very volatile although they declined slowly. Then, at the end of November 2014, a rapid decline began which continued through February 2015 that shaved about 40% off of average wholesale prices and 25% from retail prices.

January was another great month for fleets as diesel fuel prices fell sharply again. The average retail price reported by the U.S. Energy Information Administration dropped by 41 cents compared to December. This was the largest decline since prices started falling back in March 2014 and, arguably, it was a bit overdue. 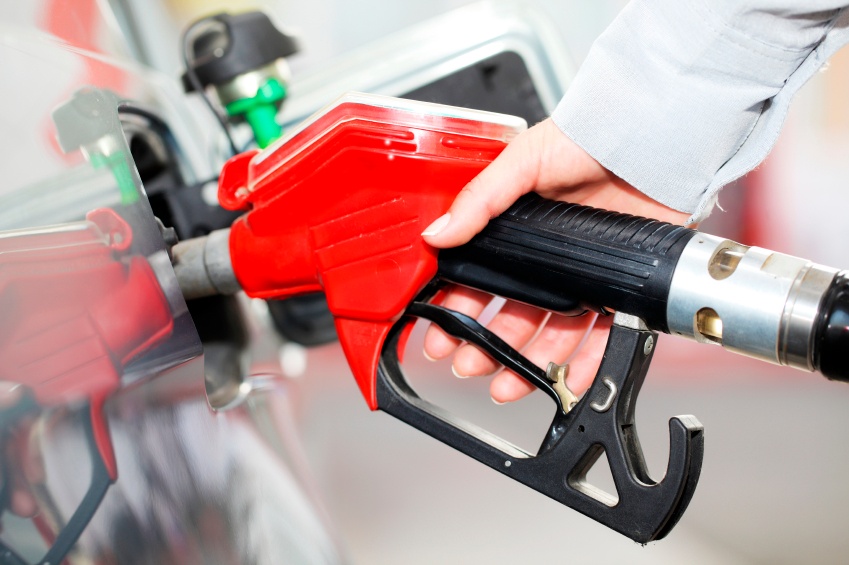 “Keep Your Eye on the Prize” and a Hundred Other Metaphors

Yep, you’ve heard them all. “Don’t take your eye off the ball”, “Success isn’t given, it’s earned” or “A goal without a plan is just a wish”. Every one of those were spoken by successful people.

Are The Fuel Markets Stable?

Why should stability be a precursor to instability? A recent article in the Washington Post referred to the economist, Hyman Minsky, who explained, “Financial stability is destabilizing. The longer markets are calm, the more people plan on them staying that way. People take bigger risks and take on bigger debt because it doesn’t seem like anything can go wrong — until it does, and all this leverage turns small losses into big ones due to forced selling from margin calls.”

Pros and Cons of Natural Gas vs. Diesel Fuel

Lately, I’ve seen a lot of headlines that highlight companies that are adding or replacing vehicles in their fleets with natural gas units. Various suppliers are also investing millions of dollars to expand their distribution networks so that CNG and LNG can be obtained more conveniently.

Do you ever get the feeling that you’re constantly running? Putting out one fire after the other? You come in to work with a list of things to do, and you’re happy if you get to cross off one of them by the end of the day. I’ve visited offices and seen white boards listing top initiatives to be implemented, then visited again a year or two later and saw the same items still on the board.

Are You Giving in to Status Quo?

Its 6:45PM and dinner’s on the table back home and your family is waiting, but you’re still at the office working on four different projects. Two of those projects need to be finished by Noon tomorrow. Sound familiar? That’s the business environment we live in today. Do more with less. 60+ hour work weeks. Lean initiatives. And let’s not forget the proverbial if it’s not broke don’t fix it. How do you make improvements in your business if you simply

Nationwide prices for diesel fuel remain near $4.00 per gallon as outside factors continue to keep fuel prices on their toes. With U.S. commercial crude inventories at record levels, you would typically expect large declines in diesel fuel and gas prices.