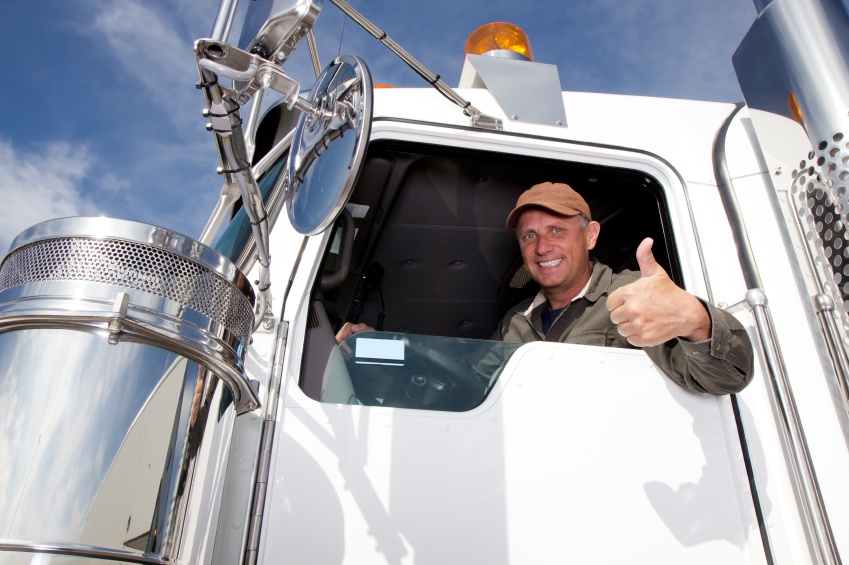 That shortage is expected to grow to 73,500 next year, and the American Trucking Association is recommending a number of ways to recruit more drivers:

As Fleet Owner argued recently, “veterans have built-in advantages when it comes to operating commercial vehicles and adapting to the truck driver lifestyle. It’s a highly regimented, structured job that often requires some time away from home, for example, and it could put you behind the wheel of serious machinery.”

Similarities between the military and trucking

In an interview with Hiring America, FASTPORT CEO Bill McLennan talked about some other advantages to hiring veterans to fill the trucker shortage:

“They’re used to working around equipment that moves. They know how to train and be trained and the importance of staying current in their skill set. They’re mission-oriented; they know how to achieve an objective; they work outside in all kinds of terrain and weather conditions.”

Veterans are also equipped to handle the stress of the road, Holland hiring manager Jason Schenkel said in an interview with Fleet Owner earlier this year.

“’At 18, 19, 20 years old, [many veterans] learned to do that and also handle stress and make decisions — possibly life-altering decisions — in tough situations, in some cases while leading others,’” Schenkel told the publication. “In the frenzied, congested conditions America’s highways and byways present on a daily basis, he contends, ‘that’s why veterans can do so well.’”

The Federal Motor Carrier Safety Administration makes it easier for some veterans to make the transition into trucking by allowing states to waive the skills test section of the CDL application. This waiver is open to active duty and recently separated vets with up to two years’ experience of safely operating a military truck or bus.

As a fleet manager, recruiting drivers during a shortage is just one of many things on your plate. Sokolis Group can help you grapple with one of those problems: saving money on fuel costs.

Since our founding in 2003 we’ve helped our clients save more than $500 million on fuel. We can assist you when it’s time to negotiate on fuel purchases, and help oversee your fuel card program. We’ll also collect, analyze and report on data gathered from multiple vendors.

Dealing with the nation’s driver shortage is a lot for a fleet manager to handle. Sokolis Group can make sure you have one less thing to deal with.